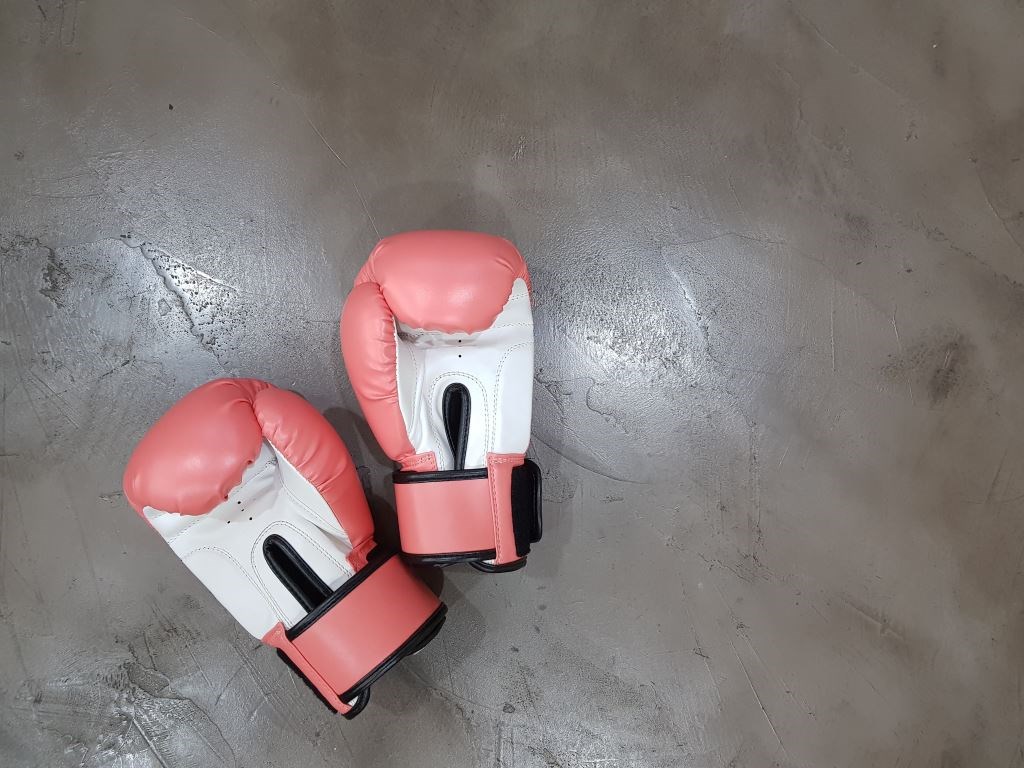 What does the word ‘conflict’ conjure up to you? Often people feel uncomfortable when you mention the word conflict - especially in relation to a business environment. The word synonymises anger and aggression in most people’s mind. But at its most pure, conflict is integral to a healthy and successful, professional team. Sir Alan Sugar’s TV show The Apprentice is now in its 15th year and is still drawing in an average of 7.5 million viewers each year with its bolshie business set up. There are always multiple arguments, disagreements and clashes of personalities. And (almost) every episode is a prime example of how not to disagree professionally. And these are meant to be our business leaders of the future!

Many team building experts and business leaders have discovered and written about the importance of conflict in a team. Put simply, in order to get a team to excel and function at a high level, they need to have experienced conflict. So, our initial perceptions of conflict being this negative situation, to be avoided at all cost is simply the wrong way to approach it. Rather, overcoming conflict is extremely rewarding and often leads to a much higher quality outcome. Conflict should be seen as a positive, because, from it, comes progress.

Conflict by nature, is indeed a disagreement, but it doesn’t need to be an argument. Arguments are shouting, personal insults and volatile outbursts. Full blown rage is never required in the office. But we should welcome heated debate and passionate people conflicting on ideas. People may just need to be reminded to stay within certain professional boundaries. These professional boundaries are firstly never even set up on The Apprentice. We are yet to see a team leader on the show outline how conflict will be resolved when they first become team manager, and then, as it always does, conflict arises. However, on the show these disagreements don’t stay within the healthy progressive boundaries of acceptable conflict, they quickly turn into arguments. With personal insults being thrown directly at each other, and to the camera behind team member’s backs.

Some of the most damaging negative influences we see in The Apprentice are the body languages and facial cues that dismiss and demean team members. An eye roll after someone has said something, an ill-timed sigh, an unwarranted interjection. These seem very slight, but the impact that these small things can have is huge. It’s always a detriment to the team to put-down or insult another team member. It’s also a really easy way of starting an argument (not healthy conflict). It is always so surprising that we, as an audience, see so much of this in the show, as candidates ultimately need their team to win in order to be safe from being fired. Teamwork must be nurtured for their own progress in the competition. Yet this rarely happens.

Ultimately, if some of the arguments we have seen on the show happened in our real life, HR would be involved, there would be disciplinaries and maybe even job losses. This kind of attitude is never acceptable in working cultures and the person/s responsible would get taken aside and reprimanded in the appropriate way. They certainly wouldn’t be back in the office the next week leading a team of people in a business critical task.

Ideally workplaces should instead support healthy disagreement; someone who can say: “this is the sort of debate we need to be having.” Conflict often arises when it is topic that the team need to be talking about – usually this will be a topic that really matters. Encouragement of this kind of conflict helps reach an effective solution sooner, let’s us show up as the true version of ourselves and shows we are confident in our approach working with our colleagues. It may be briefly tough or awkward, but we all need those people who champion healthy conflict in the workplace.

And what happens when the healthy conflict or clash of personalities is between an employee and their boss? How can they get past this without damaging their job position and future career prospects? Well firstly, they will need to have an honest conversation, focusing on where they do agree. They should of course acknowledge the areas where they disagree but assure one another that they both want a positive outcome. This will ensure a healthy discussion without focusing on the negatives.

‘Conflict’ - we may instinctively want to shy away from it. But knowing that it is a key part of a team’s progress towards a higher level or working and a stronger team commitment, helps to ease the discomfort some people feel when there are disagreements. Just don’t do what they do on The Apprentice for goodness sake.