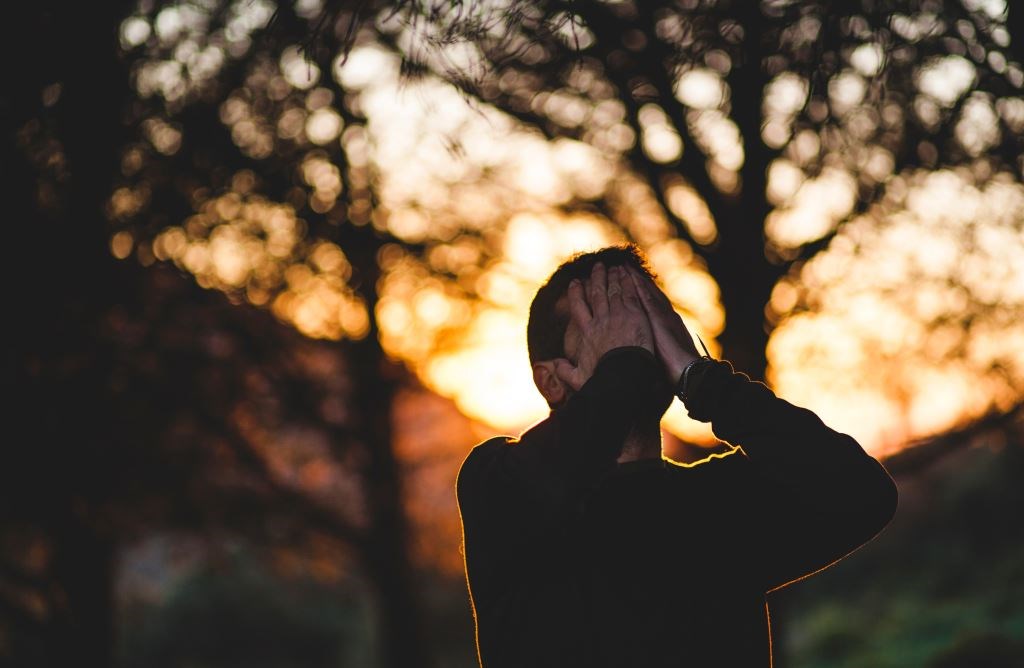 What is imposter syndrome?

Imposter syndrome can range from annoying, niggling, self-deprecating thoughts – all the way through to a deeply ingrained mindset that prevents us from progressing and developing in our careers. Because of the nature of imposter syndrome, people often don’t realise they are even suffering from it. It can often be an invisible, built in part of our mindset and it is incredibly self-limiting.

How men and women differ when it comes to confidence

We know that imposter syndrome affects both men and women equally. New research released by My Confidence Matters has found that three quarters of people admit to regularly lacking confidence in themselves when it comes to their careers. This lack of confidence is seen across the board – regardless of gender or business sector. However, there is a notable disparity between the extent of men and women’s confidence levels. More women than men experience a lack of confidence in the workplace (79% of women vs 62% of men). On top of this, 47% of those women who admitted they were lacking confidence, feared that they aren’t getting enough support from their manager to overcome this which could potentially dispel their feelings of imposter syndrome.

What I have seen in my work with businesses, particularly when working alongside people in managerial roles is that women tend to admit to imposter syndrome far more than men do. Though I would hasten a bet that men do indeed feel it a lot more than they let on. This is because men tend to believe it makes them seem vulnerable – an emotion they dislike as they, wrongly, see it as appearing cowardly – even though we know this is far from true. Certainly, I have witnessed that women tend to doubt their ability more, whilst men tend to overestimate their abilities. Culturally that’s how ‘career men’ have always done it. These are stereotypes that still play a big part in our modern world of work. Some men think to climb the ranks they have to be loud and show off their successes. Imposter syndrome doesn’t fit in anywhere into their success plan, so it is never something that has been planned for or expected. This can make men feel the symptoms of imposter syndrome even more, however they are still unlikely to admit it and seek help.  Whereas women often shy away from celebrating their successes, in general they are humbler. There is evidence to suggest that women are just penalized rather than rewarded when they display the same self-assured behaviour as men. Women however, are not as likely to attach the stigma of weakness onto their feelings of imposter syndrome, therefore are more likely to open up to colleagues. Overall, women tend to self-report more imposter syndrome than men. But researchers have investigated and found that men experienced more stress when getting negative feedback and with the prospect of that feedback being shared with their superiors’. But times are changing. Our workplaces are shifting, and gender stereotypes are, fortunately, being ebbed away.

So, male or female, what on earth can we do about it?

I have compiled a list of my five top tips to help when imposter syndrome strikes.