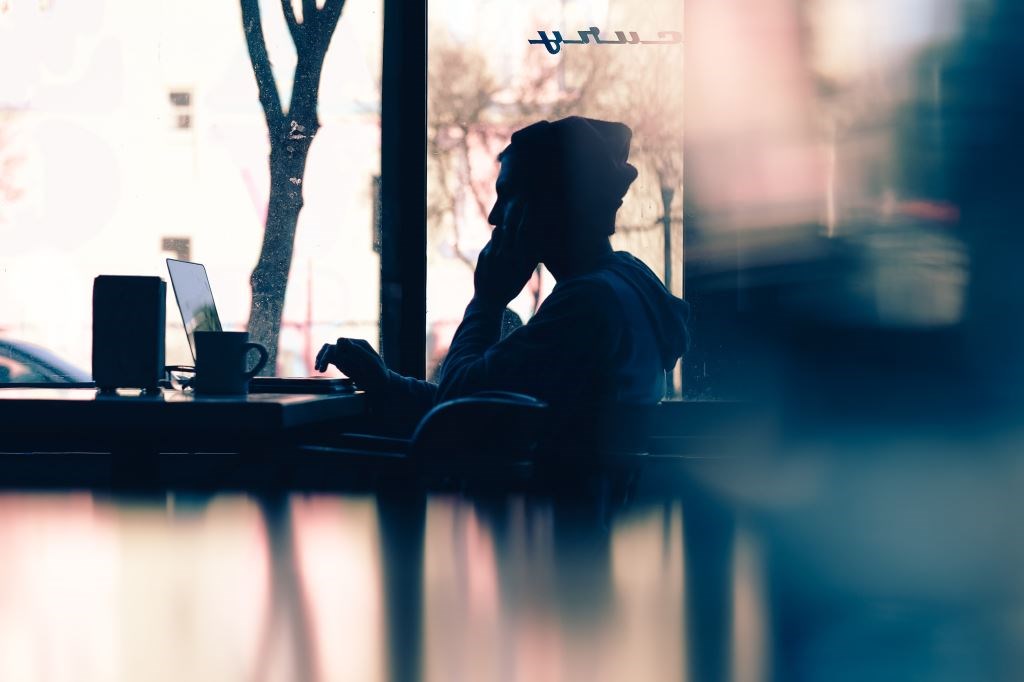 What is silo working?

In its simplest term, silo working is an attitude that is found in organisations of all sizes, occurring when several departments or groups within that organisation do not want to share information or knowledge with other individuals they work with. Or as Patrick Lencioni, who wrote Silos, Politics, and Turf Wars, explains: “Silos are nothing more than the barriers that exist between departments within an organization, causing people who are supposed to be on the same team to work against one another.”

Interestingly, we are seeing silo working becoming more and more prolific these days. Not least because people tend to work for large global firms, with multiple offices and also due to the increase of remote and flexible working patterns. And with this modern working style, there is sometimes a danger of creating unyielding and isolated units that can hamper business growth, kill productivity, halt innovation, create communication problems, go against team spirit and demotivate employees. So how does silo working usually display itself?

Silo working is certainly something we see regularly at many of the larger organisations we work with. But it is important to remember that this mindset doesn’t just come about by happenstance. Rather we find that, more often than not, silos form as a direct result of a conflicted leadership team. And it’s these leaders who can often be so focused on what they are doing, that they forget to bring their people along with them. “In most situations, silos rise up not because of what executives are doing purposefully, but rather because of what they are failing to do: provide themselves and their employees with a compelling context for working together,” Patrick Lencioni.

Unfortunately, many leaders will blame silo working patterns on their team, perhaps accusing them of being inexperienced, immature or not living up to the company values. But bluntly, it’s more likely that silo working stems from a silo leader and the way they present themselves to their team. Ultimately, we all take our steer from the behaviours demonstrated by our leaders and we judge ourselves against them. And such, leaders will need to role model what they expect from their team and create effective and long-term solutions to dispel silo mentality, both in their working style and that of their team members.

Traditionally, we often set up organisations via a hierarchy. And whilst this is generally the expected way of running a business, this can (unfortunately) reinforce an idea of separateness, rather than togetherness. This means that employees, and leaders alike, sometimes struggle to see across the whole organisation, due to the rigid structure that is in place. For instance, everyone has their own objective in their own department; accounts have their own remit and objectives, marketing has theirs. But a greater purpose and objective isn’t always translated across the firm to show how all these components can work together. This can cause a silo mentality and result in unhealthy competition between job functions.

Interaction is a vital component across all roles

When you think about it, silo working doesn’t really have a place in the modern-day workplace. Virtually all jobs require some form of interaction between a person and other parts of the business. Whether that business is office based, operates from a factory floor or is a customer services business; there really are very few roles that anyone can work on completely independently.

As such interaction and collaboration between team members must be nurtured and prioritised by the leadership teams. Many leaders elect that goals have to come from the top down. However, if these leaders instead take time to include their teams in the priority-setting process itself, allowing them to rally around the same objectives, they will see much better results, a far more cohesive team and reduce silo working.

One of the most important things a leader can do to reduce silo working is calling it out when it does happen. And this may be because they have demonstrated silo working or a member of their team has. For instance, if a leader notices someone is working on their own more than it is healthy, they will need to have a conservation with the employee in question and discuss what it is they need to do to do their job well. They should encourage dialogue, share information, and as previously stated role model best practice to that individual. They should also consider demonstrating real examples of tasks, rather than postulating on some ideal ‘buzz word’ business scenarios. So rather than saying ‘we should all work together’, they should show real examples of how they can all work together on a specific task such as the board report.

And certainly ‘calling it out’ doesn’t always need to be about looking at the instances where the leader or their team fell short, it could also be about celebrating the successes of people working together or recognising times when they started to move towards a silo working pattern, but managed to pull back from it. Celebrating team successes (over and above individual successes) is also a great way of putting the emphasis back on a collaborative working style too. As such, managers may wish to consider doing away with the standard ‘employee of the quarter’ award and look to ‘team of the quarter’ instead. These subtle changes to awards and accolades can be very effective.

Working with those who are motivated by independence

There are, however, individuals who are very much motivated by independence and like to do things alone. This is to be expected in a diverse workplace. But even if people are motivated by doing things alone and value independence, they will still lean on others to get their role done. These people may need additional support from their managers, not least because they don’t always think about bringing other people along with them. These individuals will need to deliberately work in processes to build a relationship with others and set time aside to report back and collaborate.

As with all things though, there is certainly a balance to be had. I like to think of silo working as a pendulum, swinging backwards and forwards. Ultimately silo working should be avoided where possible, but when you go too far extreme the other way and do everything as a team, the results can also be pretty damaging too, especially if every decision is ‘voting by committee’. Ideally, we need to see that pendulum swinging both ways to ensure a healthy balance of team working and independence.